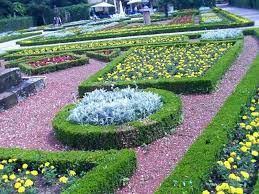 Main objectives of the Mission are:

The main objectives of the NHB are to improve integrated development of Horticulture industry and to help in coordinating, sustaining the production and processing of fruits and vegetables. Detailed objectives of the Board are as under:-

Objectives of the Institute

The main objective of the Institute is to support horticulture development in the N.E. region through:

Structure of the National Horticulture Mission

The farmers can get assistance for 3 years for development of a new garden of a horticulture crop.

Rejuvenation of Old and Senile Orchards

NHM provides support for rejuvenating senile plantations @ 50% of the cost subject to a maximum ceiling of Rs.15, 000/- per ha limited to 2 ha per beneficiary.

Role of Agencies in the National Horticulture Mission