China opens its first overseas Military base in Djibouti

ð The event marked the 90th anniversary of the Chinese military Services.

ð Djibouti is a tiny East African nation of around 887,000 people, is between Ethiopia, Eritrea, and Somalia.

ð Dijbouti is known as horn of Africa. 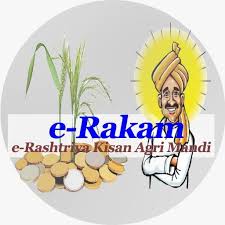