ð The Parliamentary Standing Committee has recommended that no Genetically Modified (GM) crop should be introduced unless the biosafety and socio economic desirability is evaluated in a transparent process.
ð The recommendation was made by the department-related parliamentary standing committee on science and technology and environment and forest.
ð The Committee also recommended that the Environment Ministry (MoEFCC) should examine the impact of GM crops regularly. 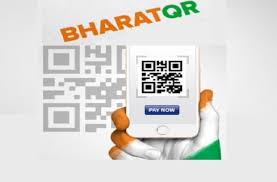 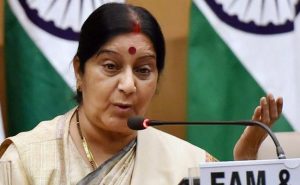