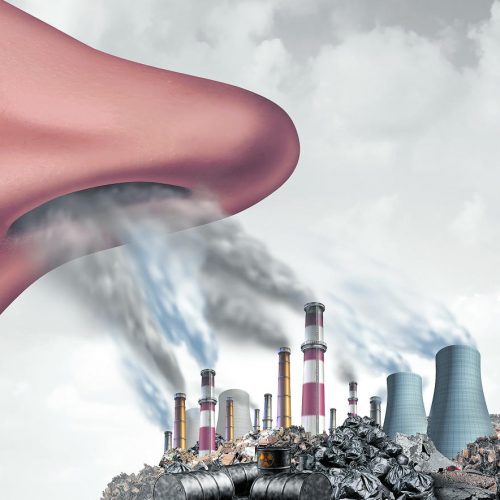 India’s air pollution problem is now not just limited to the Indo-Gangetic plains, but has increased geographically as well, with states such as Maharashtra and MP seeing people lose an additional 2.5 to 2.9 years of life expectancy due to air pollution, the annual Air Quality Life Index report from the University of Chicago on Wednesday reveals.

It finds people in north India are still the most hit by air pollution, with 510 million losing an average of 8.5 years of their life if 2019 pollution levels persisted. In terms of states, Delhi is still the most impacted, with the average person losing 9.7 years of life as compared to average life expectancyif

WHO standards were being met, with UP in second (9.5 years).

If Delhi was able to bring down pollution to the national standards, Delhiites would still stand to lose seven years of their life. The annual average for PM 2.5 is 40 micrograms per cubic metre. The study, which analysed air pollution data from 1998 until 2019, also finds that while Delhi overall ranks as the worst state, UP has the most polluted cities, with the PM 2.5 concentration in Allahabad and Lucknow 12 times the WHO guidelines. Residents of both these cities stand to lose on an average 11 years of their life.

Nearly one out of every three schoolchildren in Delhi has asthma and airflow obstruction. In comparison, only 23% children living in cities like Kottayam and Mysuru, where there is less pollution compared to Delhi, have respiratory health issues, a group of experts has claimed this on the basis of study that assessed the respiratory health of school children in three cities – Delhi, Kottayam in Kerala and Mysuru in Karnataka– by using a questionnaire and lung function test.

‘South Asia is home to the most polluted countries on earth’

The AQLI demonstrates the benefits these policies could bring to improve our health and lengthen our lives,” he added.

The AQLI is a pollution index that translates particulate air pollution into the expected impact on life expectancy. Developed by the University of Chicago’s Milton Friedman Distinguished Service Professor in Economics Michael Greenstone and his team at the Energy Policy Institute at the University of Chicago (EPIC), it quantifies the causal relationship between long-term human exposure to air pollution and life expectancy by combining hyper-localised, global particulate measurements.

The Government of India’s National Clean Air Programme (NCAP) is an important step towards cleaner air and longer lives, as is the establishment of the new Commission for Air Quality Management in the NCR.