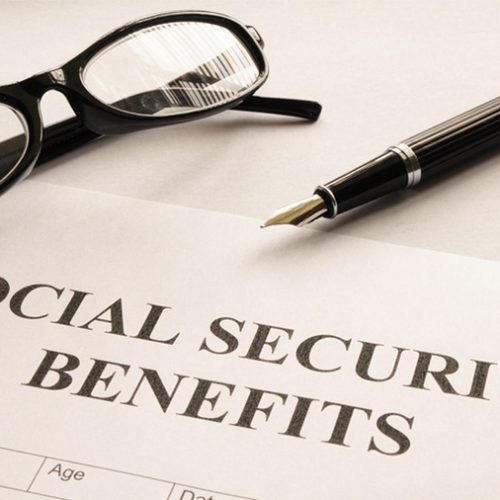 The lockdown necessitated by the Covid-19 pandemic has caused misery to all those workers whose daily incomes disappeared. This was revealed in the painful images of families of migrant labourers struggling to get back to their villages.

This tragedy has driven home the imperative of providing universal social security. The founders of the Republic wanted this. The Directive Principles of State Policy in Article 41 of the Constitution says that within the limits of its economic capacity, the State would provide “public assistance in cases of unemployment, old age, sickness, disablement, and in other cases of undeserved want”. The time has now come to make this a reality.

About 10% of workers are in the organised sector. They have the protection of social security under the labour laws. These laws are based on similar legislation in industrialised nations. Contributions from both the employers and the employees fund the social security provided to workers. This principle of joint contribution evolved in the early part of the last century as industrialisation and workers’ movements gained momentum. The organised sector workers, who constitute less than 10% of all workers in India, have far greater job security than the remaining 90%, who work as casual labour in large, medium, small, and micro enterprises in cities, at construction sites, in transport, in agriculture and non-farm work. Or, they are self-employed as street vendors or in job work. This 90% is the most vulnerable.

The intention to cover all workers is also indicated in the draft legislation on the Social Security Code that has been introduced in Parliament. The challenge for the State is how to provide social security to all with its limited financial and administrative capacities. A universal social security system will have to be built progressively.