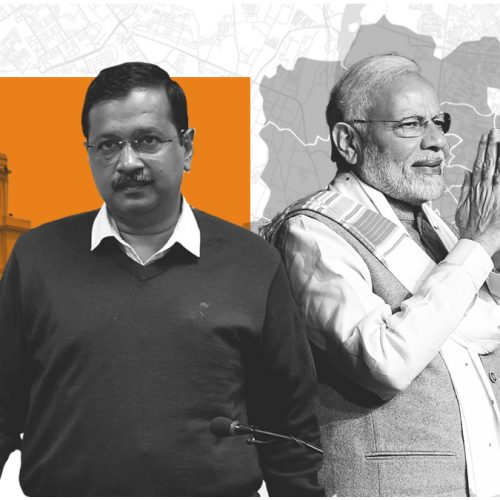 Recently the constitutional bench of Supreme court gave verdict that the exercise of establishing a democratic and representative form of government for NCT of Delhi by insertion of Articles 239AA and 239AB would turn futile if the Government of Delhi that enjoys the confidence of the people of Delhi is not able to usher in policies and laws over which the Delhi Legislative Assembly has powers to legislate for the NCT of Delhi.

The judgment which runs into more than 1,000 pages analyses the contentious issues which hobbled the State government and attempts to resolve them. Very lofty principles concerning constitutional morality, co-operative federalism, constitutional conscience, pragmatic federalism, etc., have been enunciated in this judgment. It reminds the Lt. Governor what his real functions are. It tells the State government that it should remember that Delhi is a special category Union Territory and lays down the parameters to enabling the harmonious functioning of the government and the Lt. Governor.

The Court has also made it clear that there is no requirement of the concurrence of the Lt. Governor and that he has no power to overrule the decisions of the State government. However, there is a catch here — in the operationalisation of Article 239AA (4) (proviso) which says that in the case of a difference of opinion between the Lt. Governor and his Ministers on any matter, the Lt. Governor shall refer it to the President for decision and act according to that decision.