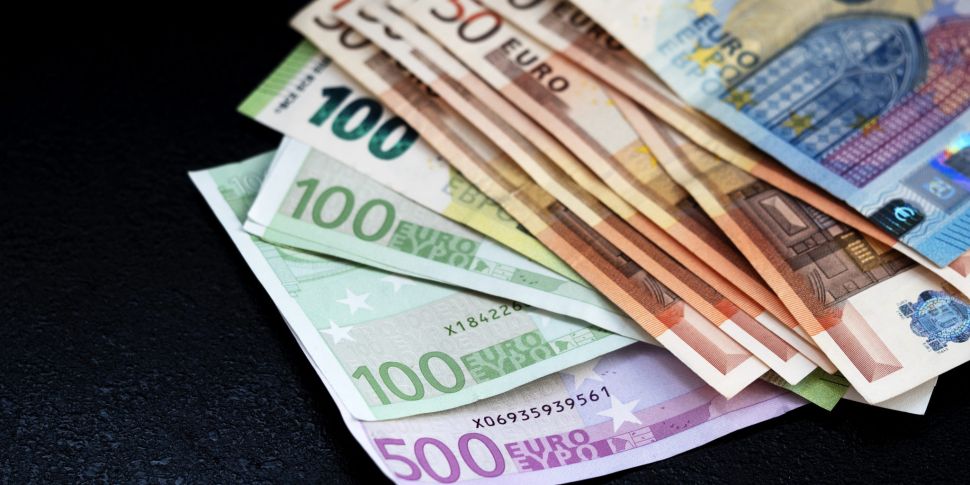 The fiscal situation in India has been under severe stress even before COVID-19 and the novel coronavirus pandemic has only worsened it. The fiscal deficit of the Centre in 2019-20 as estimated by the Controller General of Accounts (CGA) was 4.6%, 0.8 percentage point higher than the revised estimate. For the current year, even without any additional fiscal stimulus, the deficit is estimated at about 7% of GDP as against 3.5% estimated in the Budget due to a sharp decline in revenues.

In order to make the Budgets comprehensive, transparent and accountable, the 13th Finance Commission recommended that a committee be appointed by the Ministry of Finance which should eventually transform itself into a Fiscal Council to “conduct an annual independent public review of FRBM compliance, including a review of the fiscal impact of policy decisions on the FRBM roadmap”.

A Fiscal Council is an independent fiscal institution (IFI) with a mandate to promote stable and sustainable public finances. A fiscal council is defined as a publicly funded entity staffed by non-elected professionals mandated to provide nonpartisan oversight of fiscal performance and/or advice and guidance — from either a positive or normative perspective — on key aspects of fiscal policy. These institutions assist in calibrating sustainable fiscal policy by making an objective and scientific analysis.

First, an unbiased report to Parliament helps to raise the level of debate and brings in greater transparency and accountability. Second, costing of various policies and programmes can help to promote transparency over the political cycle to discourage populist shifts in fiscal policy and improve accountability. Third, scientific estimates of the cost of programmes and assessment of forecasts could help in raising public awareness about their fiscal implications and make people understand the nature of budgetary constraint. Finally, the Council will work as a conscience keeper in monitoring rule-based policies, and in raising awareness and the level of debate within and outside Parliament.