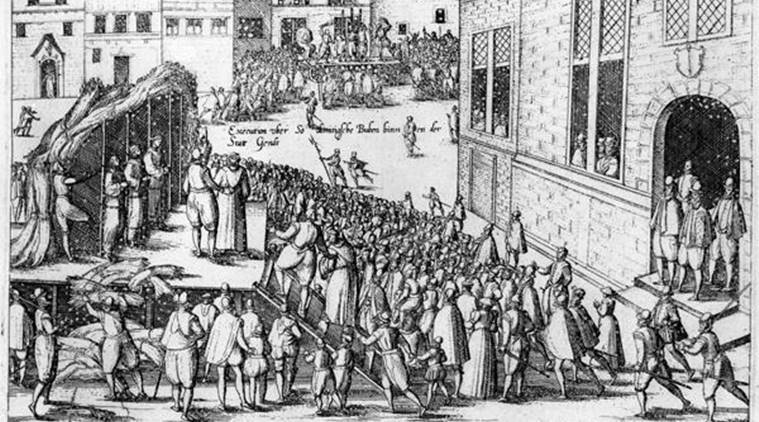 . The early Charters of the Company gave it authority to make reasonable laws, ‘constitutional orders’ and ‘ordinances’ and within limits to punish offences committed by its servants, but they gave no territorial powers of jurisdiction. In 1661 Charles I1 authorised the Governor and Council of each factory to exercise criminal and civil jurisdiction, not only over the Company’s servants, but over all persons under the said Governor or Company.

After the assumption of Diwani the Company to some extent, became responsible for civil justice. In criminal matters Muhammadan law was followed, but in civil cases the personal law of the parties was applied. In civil suits appeals lay to the Sadar Diwani Adalat which in effect meant the President and members of Council while criminal appeals lay with Sadar Nizamat Adalat which was under the Nawab.

However, the first concrete step in organising judicial administration was taken up by Warren Hastings. He for the first time made the district as a unit of judicial administration. In each district civil and criminal courts were established. In each district collectors were to preside civil courts, and in criminal courts an Indian officer. worked with the help of two maulvis. Over the district courts were created the courts of appeal at Calcutta. The Sadar Diwan Adalat consisted of the Governor and two members of the council assisted by the Diwan of the exchequer, the head Qanungo etc. Sadar Nizamat Adalat was presided over by the Nazim’s deputy, a muslim officer, who was assisted by Maulvis.