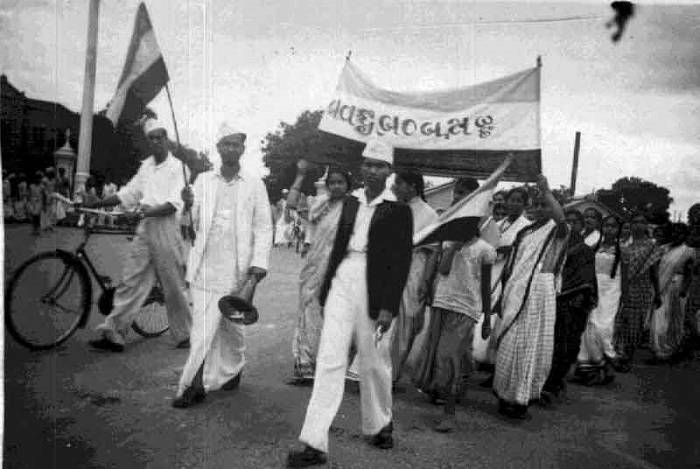 . In traditional societies religion has often been used as a convenient means to arouse an indigenous and popular brand of nationalism, and it has usually led to unfortunate consequences. The experience of the Swadeshi movement was no different. The Political capital that the leaders in Bengal tried to make out of Hinduism and Islam contributed in effect to the widening of the gulf between the two major communities there. Dividing the land and the people of Bengal, and playing the Hindus and Muslims.against each other, were the known British imperialist ideas. These were taken up 1905 by Curzon, Sir Aridrew Fraser and Sir Herbert Risley, as it has already been pointed out, and their successors like Lord Minto (who replaced Curzon as the Viceroy), Sir Bampfylde Fuller (who was appointed as the first Lieutenant Governor of East Bengal and Assam) and Sir Lancelot Hare (who came in place of Fuller) devoutly clung to the same methods. While Minto was convinced of the necessity for the “diminution of the powers” of the Bengali politicians, Fuller actually started “playing one of the two sections of the population (Hindus and Muslims) against each other”, and Hare thought of giving extraordinary advantages to the Muslims in matters of Government jobs over the Hindus.

Simultaneously with the wooing of the educated Muslims, the authorities encouraged the aristocratic elements among them to think in terms of Muslim Political Power and to form in October, 1906 the Muslim League, under the leadership of Nawab Salimullah of Dacca, to protect the “separate” interests of the Muslims.,Besides in the eastern Bengal countryside the obscurantist mullahs and maulavis wielded much influence and often projected the contradiction between Zamindars (majority of whom happened to be Hindus) and cultivators (majority of whom happened to be Muslims) in terms only of religious antagonism.

Despite all this, however, eloquent pleas were heard during the Swadeshi movement in

favour of communal harmony (such as the writings in Sanjivani). Great scenes of Hindu- Muslim fraternization were witnessed (such as the joint procession of 10,000 students in  Calcutta on 23 September, 1906). Some distinguished Muslim publicmen took up leading roles in the agitation (such as Liakat Hussain, Abdul Hakim,Ghiynavi, Abdul Rasul, Maniruzzaman, Ismail Hussain Siraji, Abul Husiain and Din ~ahornoed). But much of the effect of these positive developments was neutralised by the educated middle class nationalists’ attempts at utilising the rites, images and myths of Hindu orthodoxy as a morale-booster for their rank and file, and as a medium of communication between the leaders and the led.