ð  The annual status of education report (ASER) – 2017 released on Tuesday has highlighted the growing challenge of living up to the aspirations of Bihar youth in terms of better post-elementary opportunities keeping in view rapid expansion at primary education level.

The report also underlines the fact that even in the 14-18 age group, the problem of learning outcome as demonstrated in elementary schools, remains a matter of big concern as much in Bihar as elsewhere.

ð  In Muzaffarpur district, where the survey was conducted, 22.2% students in the 14-18 age group could not even read class 2 level text, while nearly 35% could not do division. An even higher 44% students could not read English sentences.

ð  This is the age group when students are into secondary or higher secondary education and it directly points to the poor pass percentage in board exams.

ð  In use of mobile, however, Bihar youth were ranked fourth highest in the country, with 84.2% of them having used cell phones. However, in use of internet and computers, the figure dipped to26.3% and 20.7%, respectively. Similarly, over 80% Bihar youth had bank accounts, a result of government’s drive to transfer financial incentives into their accounts, though just 17% were found to have used ATMS. The percentage dipped further to 5.4 when it came to internet banking, but it was still higher than the national average of 15.7% and4.6%, respectively. Another important finding of the ASER is that 10.3% of the youth are not enrolled, while just5.8% are involved in vocational training or other courses. 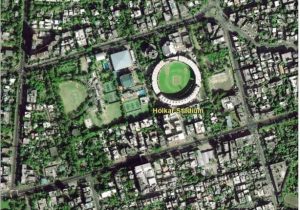