ð  Sri Lanka restricted the import of the vehicles which do not carry airbags for driver and front seat passenger, Anti-Locking Breaking System standards (ABS) and three-point seat belts for driver and passengers traveling front and rear seats.

ð  This decision after considering the representations made by motor vehicle importers and manufacturers for a lead time to make required adjustments to comply with the proposed emission standards and safety measures.

ð  Accordingly, the importation of motor vehicles, which are below emission standards of the Euro IV or its equivalent and not complied with the following safety standards, will totally be prohibited effective from 1st July 2018.

·        India is the 5th Most Attractive Market for Investments: PwC Survey 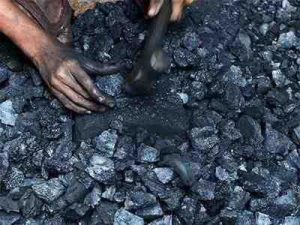