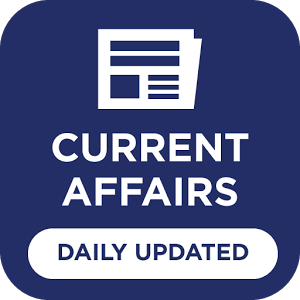 Prime Minister Modi has assured faster facilitation of OCI cards for Jewish Citizens of Indian origin in Israel. He also assured that the OCI card will be given even to those people of Indian origin who had served in the Israeli government’s compulsory army service.

The launch of a new Air India flight connecting India and Israel was announced, the flight is expected to connect Delhi/Mumbai with Tel Aviv.

As a special gesture, a new fast growing Israeli Crysanthumun flower was named “MODI” after Prime Minister Narendra Modi, during the Indian Premier’s visit to the Danziger flower farm, which is one of the leading floriculture companies of Israel having founded in 1953.

India and Israel have announced that they have elevated their ties to a strategic partnership as India has identified Israel as a major development and technological partner. Both countries have also agreed to combat growing radicalization and terrorism and expand co-operation in cyber security.

Prime Minister Narendra Modi has announced the establishment of an Indian Cultural Centre in Israel to enhance people-to-people contacts between the two countries. Israel’s has also voiced its strong support to promote the practice of yoga by designating June 21 as International Yoga Day.

The $40 million Israel India Innovation Initiative Fund has been launched as a five-year technology fund with an aim at growing the business relationship between both the countries. The similar type of fund had boosted Israel’s ties with that of the US in the past 40 years.